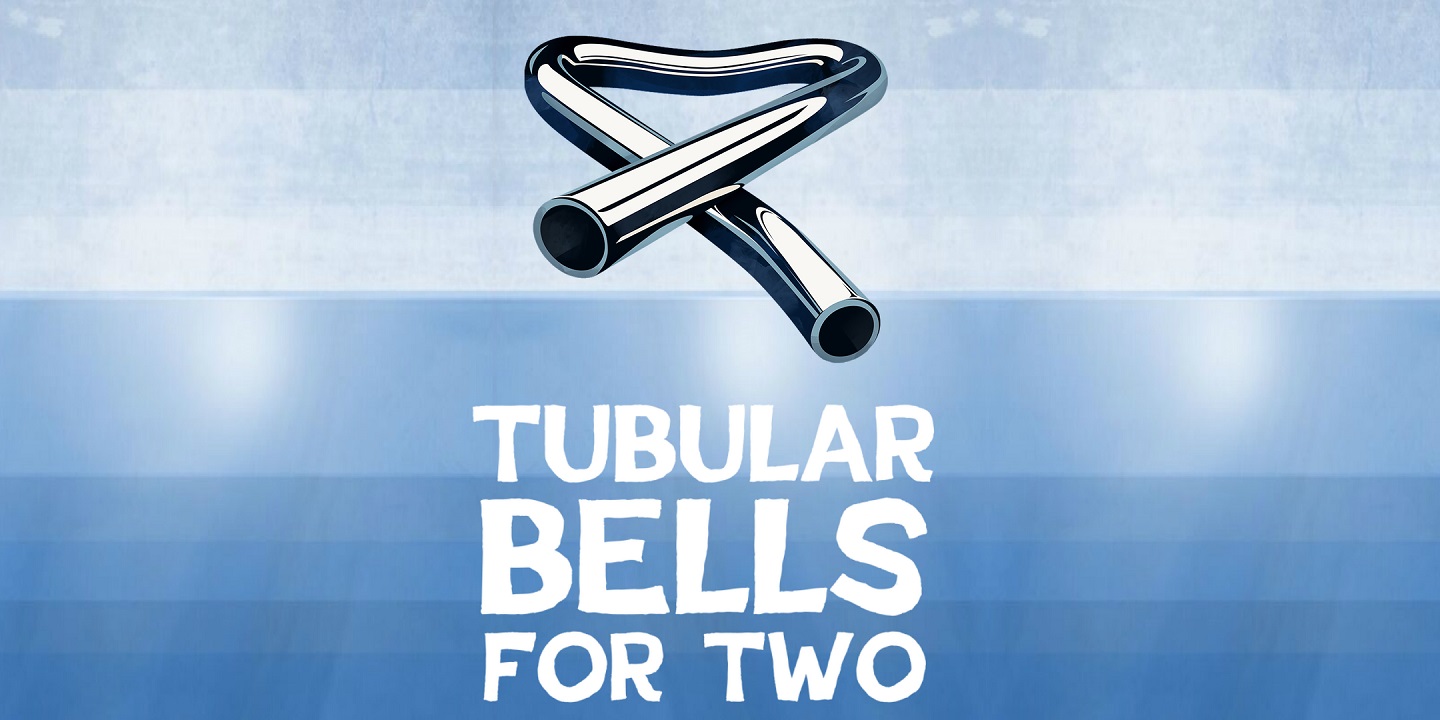 One album, two men, too many instruments! The multi-award winning hit show Tubular Bells For Two returns to tour Australia in 2020.

Two highly talented musicians, Daniel Holdsworth and Tom Bamford, battle with a stageful of instruments to reproduce Mike Oldfield’s classic Tubular Bells album live. One slip, and it could all go horribly wrong!

Like all the best ideas, Tubular Bells For Two started with a simple concept. Daniel and his friend Aidan Roberts were chilling out at home in the Blue Mountains of Australia one Friday night, listening to music over a bottle of wine, when they started to wonder how far Mike Oldfield’s groundbreaking multi-tracked album Tubular Bells could be reproduced live. A one-off fun show for friends with minimal instrumentation proved so popular that they decided to do it again, more and more instruments were added over time, and Tubular Bells For Two was born!

Tubular Bells For Two made its debut at the Sydney Fringe Festival in 2010, where it won the award for ‘Best Musical Moment.’ It then went on to the Edinburgh Festival Fringe in 2012, where it wowed critics and audience alike, winning 5-star reviews and much-coveted Herald Angel and ‘Sixth Star’ Bobby awards, and has sold out concerts around the globe since.

Tom Bamford replaced Aidan in 2017, but the concept remains the same: the barefoot duo dash around the stage, performing a multitude of instruments live in an intricately choreographed, thrilling piece of theatre. For the audience, the fun lies in not only hearing the music of a classic album beautifully played, but also in the tension of knowing that the slightest mistake could bring the whole show crashing to a halt!

“Two musicians at the top of their game” ***** Edinburgh Evening News

All tickets include booking fee

Suitable for all ages