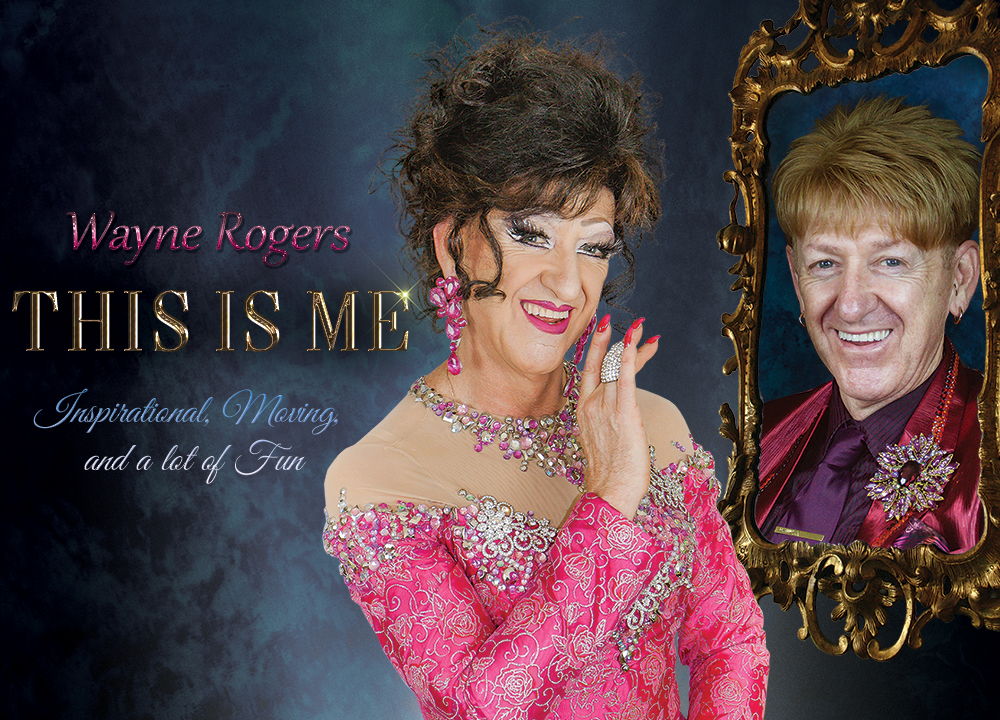 After a very successful performance last November in Newcastle, Wayne Rogers performed the show again this year in March and is now bringing it to Coffs Harbour!!!

Adorned in sequined suits then glamorous feathered gowns, Wayne Rogers takes his audience through the journey of his unique and inspirational life.

The admiration of the audience to his warm candid humour & honesty is palpable, he has them hooting with laughter, or wiping away tears as he tells of his life’s struggles.

He skilfully weaves his powerful singing voice throughout the script, with carefully chosen songs to complete his story.

His dance routines are mesmerising with his beautiful dancing partner Nikki Blanch.

This is Me- The Man Behind the Makeup