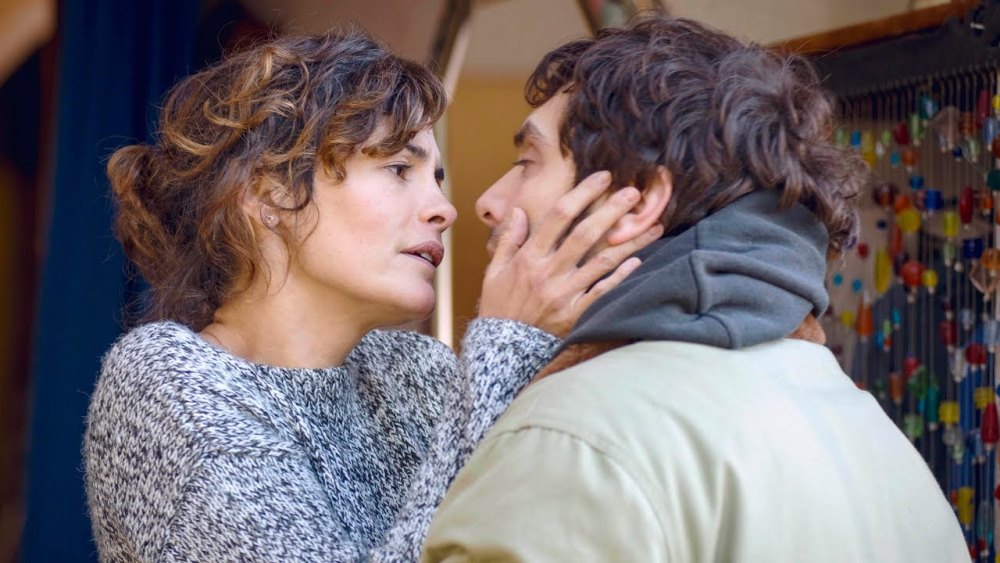 In French with English subtitles

One of the biggest audience hits of Cannes 2018 (where it premiered as the centrepiece of the Directors’ Fortnight section), this sparkling new screwball comedy from French cinema’s master of the genre Pierre Salvadori (Wild Target, Après Vous, Priceless) is an irresistible mix of laughs, action and romance.

Set on the French Riviera, the wonderful Adèle Haenel (The Unknown Girl, BPM) plays detective Yvonne, the principled young widow of the local police chief who was killed in the line of duty. Each night she puts their young son to sleep with tales of his daring and bravery, so naturally Yvonne is horrified to learn that her husband was not the embodiment of virtue as she had been led to believe, but rather that an innocent man, Antoine (Pio Marmaï), has spent eight years falsely imprisoned as a result of his corruption.

Yvonne decides to do everything she can to help return the hapless parolee to his regular life and devoted wife (a delightful, scene-stealing Audrey Tautou). Unfortunately, Antoine has trouble adjusting back into society, and soon blows a fuse that leads to an hilarious trail of destruction, where moral, social and romantic obligations are put to the test in a spectacular way.

A resounding critical and box office success in France, and nominated for nine French Academy Awards (Césars) including Best Film, THE TROUBLE WITH YOU is a outrageously funny ride with a rollicking wild side.

The Trouble With You- Cinematinee