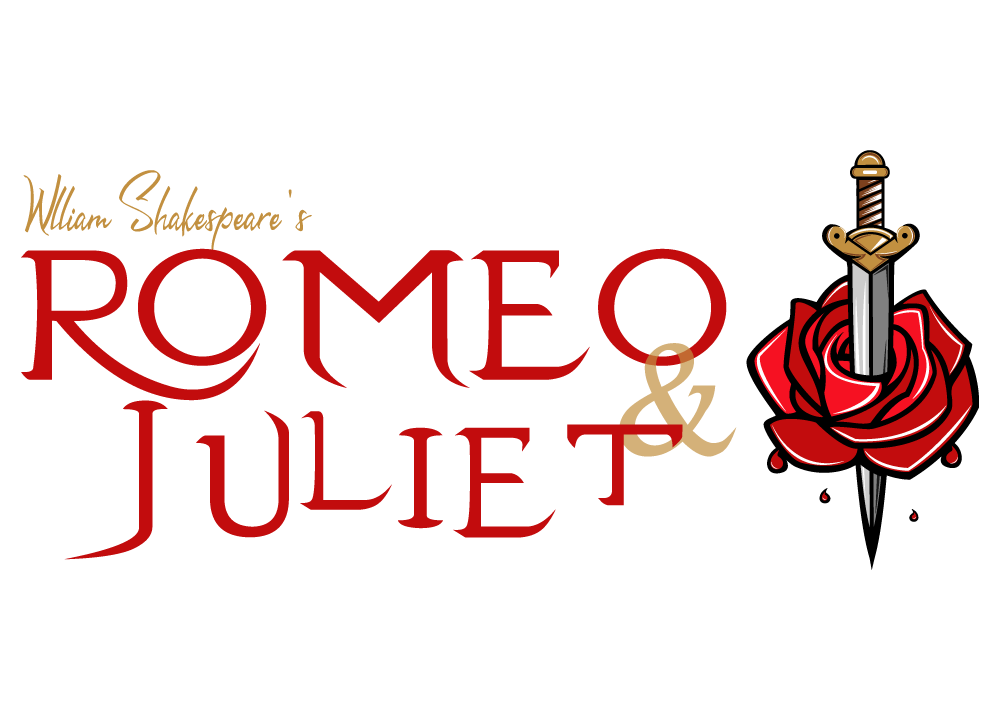 This William Shakespeare classic is a beautiful, romantic tragedy.

An age-old vendetta between two powerful families, the Montagues and Capulets, erupts into bloodshed. Masked Montagues gate-crash a Capulet party where Romeo meets and falls instantly in love with Juliet. Juliet feels the same but is promised to another man.

The young lovers secretly arrange to be married the next day.

When a fight breaks out between Tybalt (Juliet’s cousin) and Mercutio, Romeo attempts to intervene. Instead it leads to the death of Tybalt, for which Romeo is banished.

Juliet desperately attempts to be reunited with Romeo with a plot to fake her own death. When things don’t go according to plan, the result for the lovesick pair is tragic.

All prices include booking fee