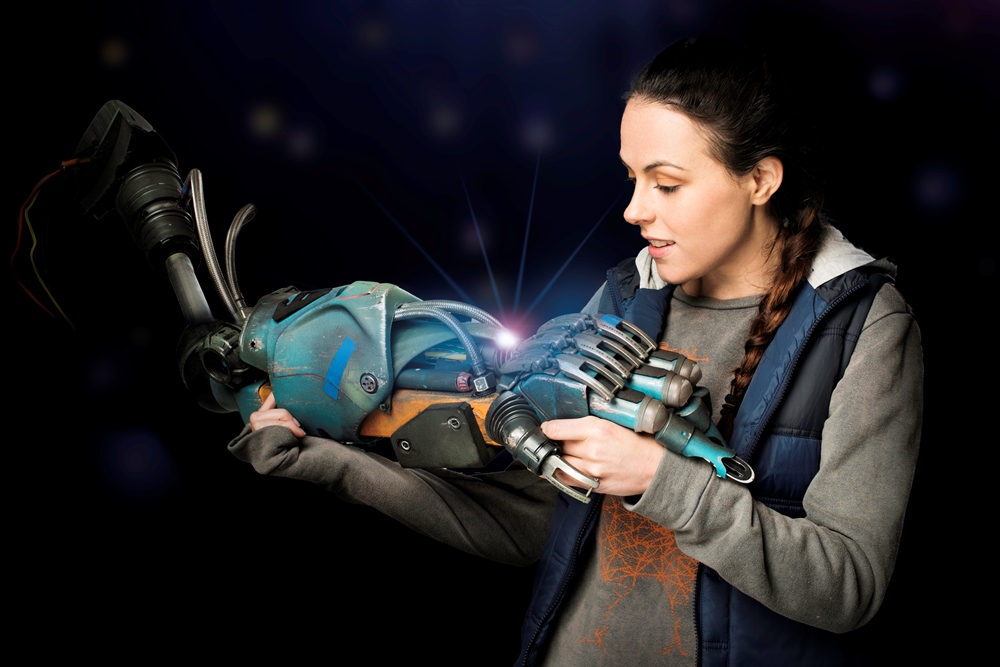 “Miss Cummings, if we’re all different, doesn’t that kind of make us all the same?” -Juniper May, Robot Song

When eleven-year-old Juniper May receives a petition signed by her entire class stating that she is ‘the most hated person in the school’ her life is thrown into complete meltdown. After exhausting all other avenues her parents’ resort to the only thing they have left, a giant singing robot.

Based on a true story, Robot Song illustrates the profound, transformative nature of creativity that when combined with unconditional love, becomes an unstoppable force. For Juniper, creativity opens doors into places she never knew existed allowing her, for the first time, to be defined on her own terms.

Robot Song is a deeply personal story. It shares an honest, intensely funny and often unconventional window into writer, director Jolyon James’ experience parenting a child on the Autism Spectrum.“Gorgeously told and superbly crafted, a must-see for young people growing up in a world where bullying is widespread but who need to understand that difference should be seen as an asset.”

The Jetty Memorial Theatre team will select the winner and announce on Facebook! Good luck to everyone entering and remember, be different… it kind of makes us all the same!

4.       Judging will be conducted by Jetty Memorial Theatre team.

5.       Winner will be announced on Facebook Wednesday July 10th at 3pm; all reasonable efforts will be made to contact the winner

6.       Tickets are non-transferable and only valid for the Robot Song

When purchasing a family ticket please select 4 only to get access to the discounted rate. Add additional tickets on order overview page for extra children/ adults.