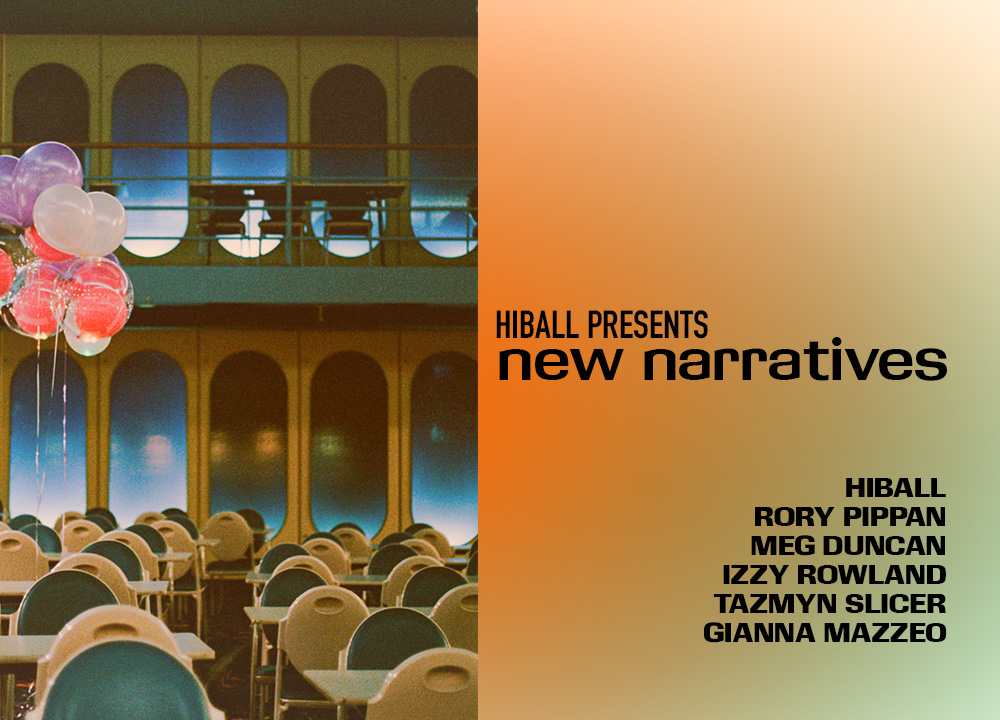 Join us on Friday evening at Coffs Harbour Jetty Theatre for a night of film celebrating the new wave of independent filmmakers. The works have been selected by the creative studio HIBALL, to showcase alongside their new short film ‘A Nice Place To Stop’, shot entirely in Coffs Harbour. ‘Hiball Presents: New Narratives’ is focused on presenting emerging independent Australian filmmakers. The six film works presented have been selected for
their highly stylized approach to filmmaking and the unique perspectives they offer.

The event is an opportunity to celebrate intersections of film that are often overlooked or don’t fit neatly into the traditional film festival structure by opening up not just short films but also fashion film, music videos, experimental work and films that span multiple categories. HIBALL comes from a non-traditional film background and we see these areas as generative fields of storytelling that push the ideas around narrative and identity. This screening is a way to circumvent traditional film festival structures, allowing artists to share their work with the public in an inclusive and intimate environment.

Contains some violence and nudity