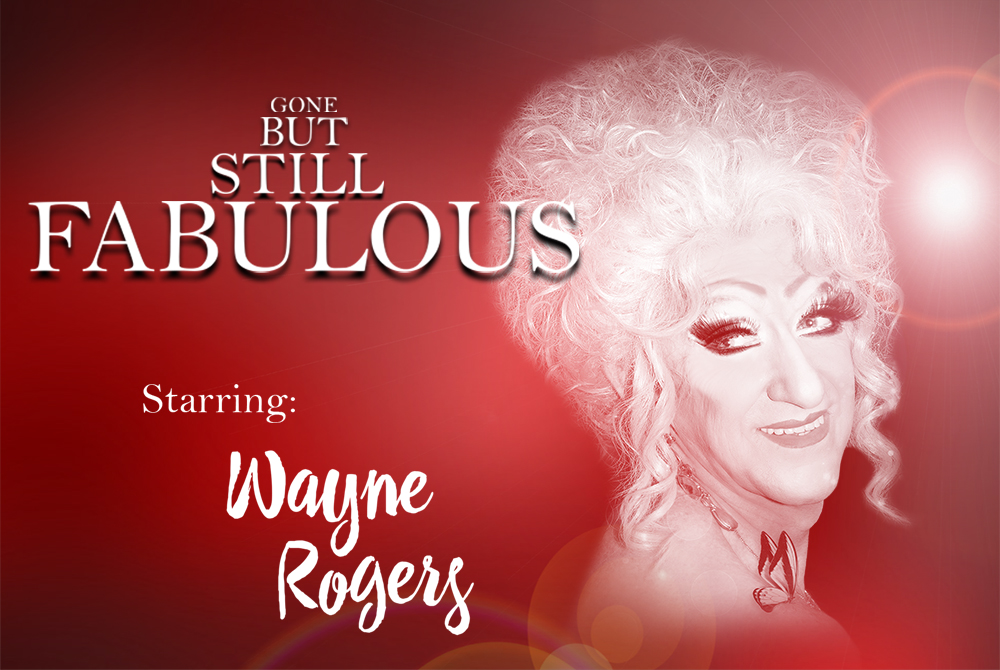 Wayne will enthrall his audience with some of the biggest songs from some of those big stars from that golden age of Hollywood.

Wayne Rogers is an entertainer with a broad range of skills and with a charming presence. His specialty is simple- he dazzles the most diverse crowds throughout Australia, with his engaging show and glamorous costumes!

As a singer, Wayne loves to bring some tasty oldies back to life, including classics from Dolly Parton, Patsy Cline, Shirley Bassey and many more.  His show has much substance, but it is also light-hearted, as Wayne loves to create a true connection between him and his audience, feeding of off their energy, and in turn, giving back some fun, positive and amusing vibes!

Wayne isn’t just singing and cross-dressing on stage: his act is a genuine expression of who he is and what he is passionate about!

Australian audiences might recognize Wayne for his appearances on major shows such as Australia’s Got Talent, where he was acclaimed by the audience for his spontaneous character and unique show. 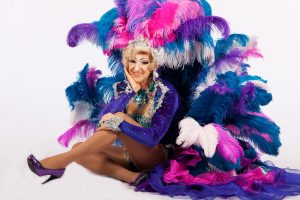 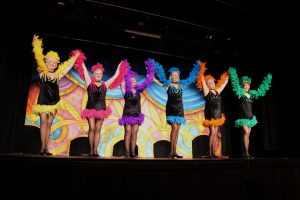 I Who Have Nothing – https://youtu.be/6GDMiM7Oygk