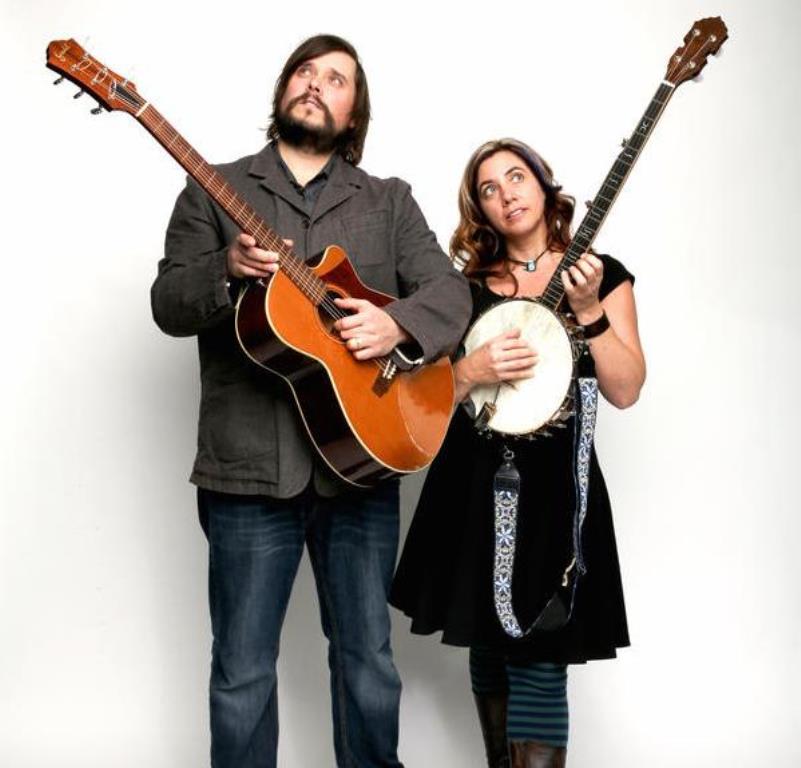 Claire Anne Taylor grew up in Tasmania’s ancient Tarkine rainforest and raised in a quaint bush home, rich with creativity and music.  She crafts soulful folk songs that capture both the beautiful and dark elements of the human experience, ranging from warm, mesmerising ballads to epic anthems.

This extraordinary lineup is not to be missed! 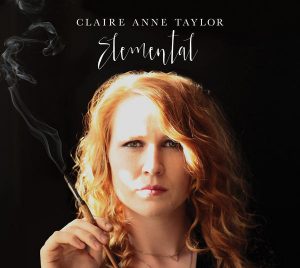 Tickets for Ulong can also be purchased at: