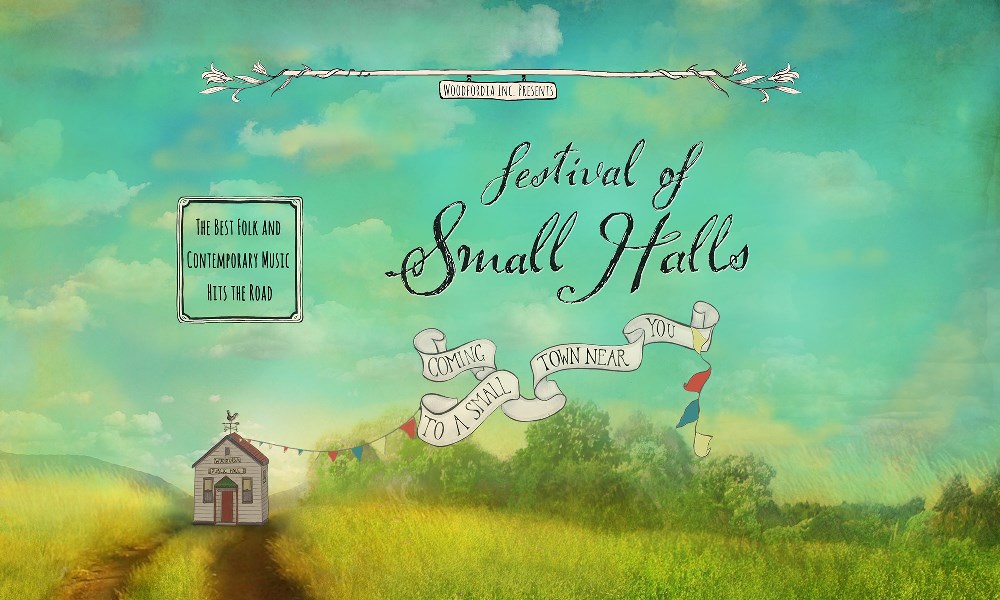 From the music rich maritime province of Nova Scotia on the east coast of Canada, a banjo songster like Old Man Luedecke is a rare type of musician. A songwriting one of such hopeful goodness, rarer still. In the tradition of solo banjo men and women of days gone by like Doc Boggs, Old Man Luedecke sings his songs accompanied only by his loving five string, foot stomps and the occasional yodel. This is a bizarre type of music Doc Boggs might
have made if he’d studied poetry.
A two-time JUNO Award winner, Old Man Luedecke’s songs are melodic gems blending old time sensibilities with an unusual vision and poetic sense. His music belies someone more than slightly ill at ease with modern life and he performs with a gentle and endearing charisma, stories littered with a canny oblique humour; he’s a sly entertainer with almost a hint of contemporary vaudeville about him and he plays a mean claw hammer banjo clearly derivative of the old time and Appalachia. He’s a revelation!
http://oldmanluedecke.ca 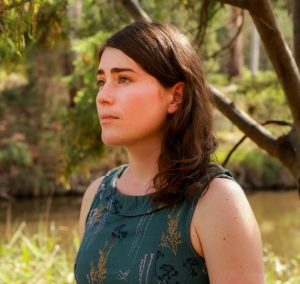 Lucy Wise has delighted audiences across Australia and internationally with her soulful voice, masterful storytelling, and intricate ukulele, guitar and Appalachian dulcimer playing. Lucy grew up with a lot of musical instruments around the house, performing at Australian folk festivals with the Wise Family Band until she moved to Melbourne in 2009. Having toured two albums and and two EPs in Australia, New Zealand, USA and the UK over the past 8 years, Lucy has developed a great reputation for her songwriting, which weaves together traditional folk and pop influences with a strong focus on storytelling. She has played to packed venues at Sidmouth Music Week (UK), The National Folk Festival (ACT), Port Fairy Folk
Festival (VIC) and Woodford Folk Festival (QLD).
Lucy’s third album, Winter Sun (2018) draws upon Lucy’s experiences touring and meeting people from all over, as well as her times spent at home, walking the streets and creek paths of Melbourne. In her solo show, she explores themes of love, joy and sadness, friendships and the relationships people form with their environment.