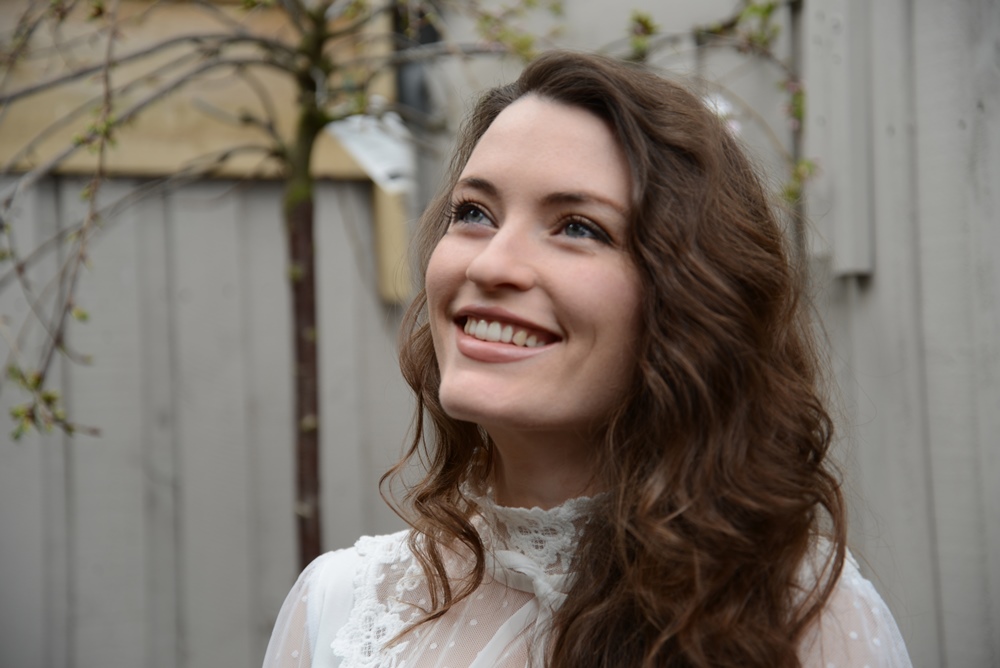 This exciting and highly entertaining new show Classic Country starring vibrant young Australian, Alana Conway, will tell the stories of the greatest country music artists of all time through song.  She will be singing some of her many favourite country classics including Tennessee Waltz, Take Me Home Country Road, Crazy & I Fall to Pieces.

Alana Conway is one of Australia’s most exciting and intriguing performers creating the beautiful combination of harp and vocals, the signature in her performances today.

Signed to ABC Music/Universal in 2013, Alana’s debut album Fields of Gold charted at No.2 in the Classical Crossover ARIA charts and also saw a successful regional tour of Victoria after the album launch in Melbourne’s  Princess Theatre.

Since the debut of Alana’s Fields of Gold album, her career highlights include the Rob Guest Endowment Gala Concert at Sydney’s Lyric Theatre, Carols by the Bay with Denis Walter, Channel 9’s Vision Australia Carols by Candlelight at the Sidney-Myer Music Bowl in Melbourne, a guest performance on ABC series Spicks and Specks, Melbourne Grand Prix, the Lord Mayors New Year’s Eve Party on the steps of the Sydney Opera House and the In Memoriam music feature at the 2015 TV Week Logies Awards.

Bringing her music to the high seas, Alana has enjoyed performing on luxury liners throughout Australia, New Zealand and Asia including performances onboard Cunard’s Queen Mary 2, Queen Elizabeth and Queen Victoria.

Alana also performed for HIT Productions on their 2016 regional VIC tour sector of Always…Patsy Cline, wowing the audiences with her beautiful voice.

Currently working on her new album of original material, Alana is excited to show Australia what she has been working on!