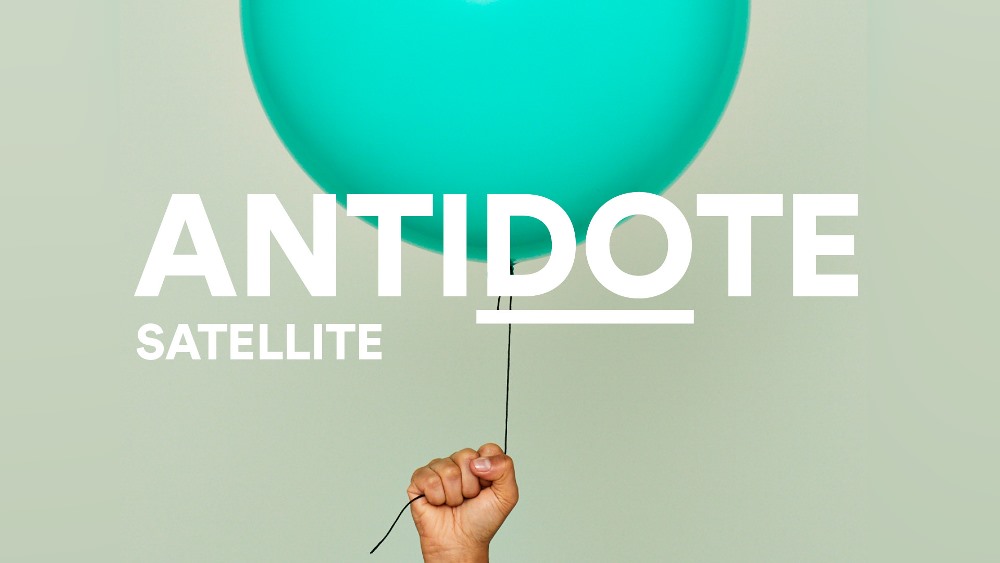 ANTIDOTE is a festival of ideas, art and action.

Protest. Politics. Fake News. Money. The future of our world is looking bleak.  And that fear and frustration resides within each of us- every, single, day.

This festival is our antidote.  A chance to recharge our batteries and reset our headspace.  To take time, to take stock, and most importantly, to take action.

Featuring two headline sessions and an exclusive backstage interview, ANTIDOTE Satellite invites audiences beyond the Opera House to imagine solutions to some of the world’s biggest problems.

Does Russia pose a threat to the west? With pithy and insightful observations,  journalist and author Arkady Ostrovsky examines today’s political reality from the perspective of Putin’s Russia.

Tracking a clear path from Gorbachev to Yeltsin to Putin, he paints a beguiling history: Putin’s rise was not an aberration, but a deliberate move, generated by careful control of the media and security services. Join Ostrovsky as he takes a closer look at what is real, what is fake, and what is possible in today’s new world order.

Arkady Ostrovsky is a Russian-born British journalist, and the Russian and Eastern European editor for The Economist. He holds a PhD in English Literature from Cambridge University. His translation of Tom Stoppard’s trilogy, The Coast of Utopia, has been published and staged in Russia. He is a regular guest on the BBC, Sky News, and NPR, covering Russia and the former Soviet Union. He was awarded the 2016 Orwell Prize for his book The Invention of Russia: From Gorbachev’s Freedom to Putin’s War.

Tamika D. Mallory has been protesting her entire life – from joining Reverend Al Sharpton’s National Action Network at age fifteen, to working with the Obama administration on gun control legislation. As National Co-Chair of the Women’s March on Washington, Mallory proved that women are the centre of resistance against the Trump presidency.

It was the largest single-day protest in US history, and worldwide participation was estimated at over five million. The Women’s March sent a bold message to the new US government on its first day in office: women’s rights are human rights.

In this fiery session, Mallory will reflect on the wins of the Women’s March, and what’s next in the fight for equality.

Tamika D. Mallory is a nationally recognised US activist who is well known as one of four Co-Chairs for the 2017 Women’s March on Washington. President of Mallory Consulting, a strategic planning firm, and board member of The Gathering for Justice, Tamika has landed on the 2017 Time 100 Pioneers list and Fortune‘s 2017 list of the World’s Greatest Leaders. She is a prominent voice of civil rights, social justice, and feminism.

Our day-to-day reality – life expectancy, health, wealth and education were considered unrealistic and utopian in the eighteenth century. So, what’s next? Join Rutger Bregman backstage to discuss how utopian ideals like a basic living income and a fifteen-hour workweek could become a reality in our lifetime. Bregman’s transformational thinking bursts with hope and optimism, and will revolutionise your perspective on welfare, money, and society.

Rutger Bregman has published four books on history, philosophy and economics. He won the Belgian Liberales prize for best non-fiction book in 2013 and has twice been nominated for the prestigious European Press Prize for his journalism work. His work has been featured in The Washington Post, The Guardian and on the BBC. In  April 2017 he gave a TED talk on the benefits of universal basic income.

Arkady Ostrovsky – The Invention of Russia