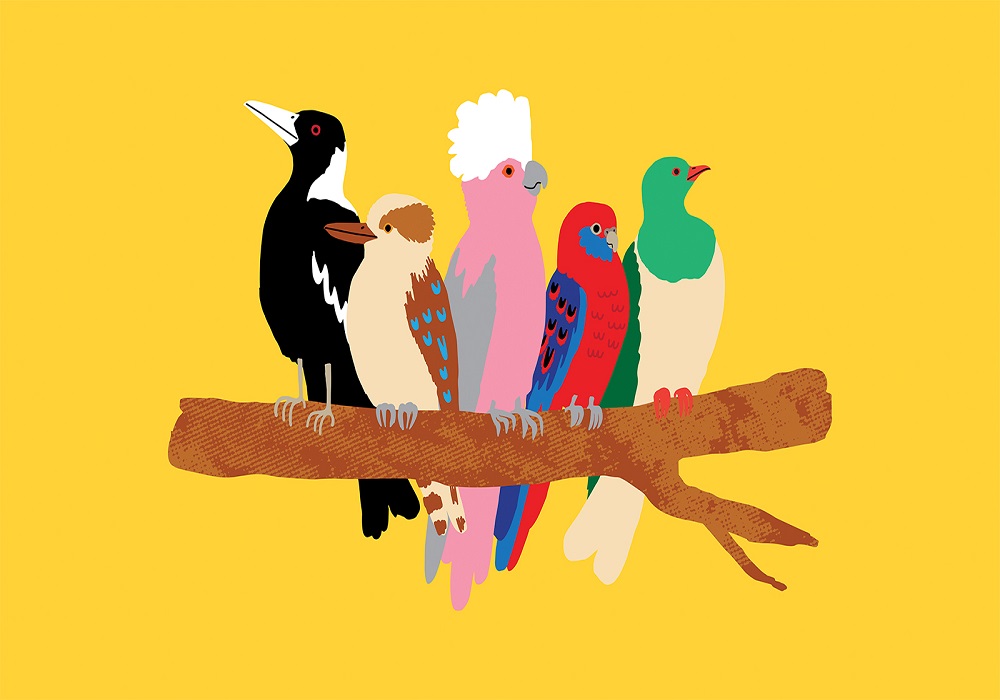 You don’t need to be at the Sydney Opera House on 8 March to experience the main stage action of All About Women. We’re excited to be streaming three headline sessions presented by our exclusive Satellite host, live from Sydney Opera House.

Designed to make you think and push your boundaries, all about women is a vibrant festival that asks questions about gender, justice and equality.

For centuries, science has been trying to prove that men’s and women’s brains are different. Cognitive researcher, Gina Rippon, smashes this persistent myth and reveals the politics and prejudice behind it.

In her ground-breaking book, The Gendered Brain, Professor Gina Rippon dismantles the idea that there are distinct differences in male and female brains. Unpacking the dubious historical science, like 18th century experiments that saw empty skulls measured with bird seed, Rippon shows how early research fuelled the persistent myth that female biology is inferior. She presents cutting edge neuroscience to detail how our brains are highly plastic, individualised, adaptable and full of potential. What if our behaviour is linked not to gender, but to life itself, to all we do and experience?

THE FORGOTTEN WOMEN OF ASTRONOMY

Taking a telescope to the night sky and a critical eye to our past, astrophysicist Jo Dunkley explores the universe while unearthing a line of stellar female astronomers who ran the risk of being consigned to the black hole of history.

Since ancient times, the cosmos has been an endless source of wonder and mystery. Astrophysicist Jo Dunkley knows all about stellar life cycles, black holes, cosmic evolution and the huge, unfolding history of the Universe. From the basics – like why the earth orbits the Sun – to astonishing facts about star catalogues and superclusters, this brilliant communicator will take us on a cosmic journey of scientific discovery.

Along the way, we will encounter some extraordinary, little-known women who defied the restrictions placed on them because of their gender, and whose pioneering research laid the foundations that Professor Dunkley has built on. Take this luminous guide to our astonishing galaxy, and meet the visionary women who have played a vital role in helping us better understand it.

From boozy benders to weeknight mummy wines to social media posts trumpeting newfound sobriety, our relationship with alcohol has never been more complicated.

There’s nothing wrong with a couple of drinks – right? Girls’ nights out, mums’ weekends away, gathering to support your mate after a breakup – alcohol is at the centre of our social lives. But how much is too much? At what point does a fun time with friends become destructive and problematic? And is sobriety the new morality?

Journalist Jill Stark chronicled her year off booze, broadcaster Yumi Stynes has been public about her alcohol addiction and subsequent sobriety, and Shanna Whan founded Sober in the Country as a support system for other rural Australian recovering alcoholics. Join these three women in an intimate and nuanced conversation about how we navigate our own relationships with alcohol.

All About Women Satellite